How can one even begin to describe the Eternal City?

Rome is a brilliant exhibition of Western civilization–from its origin of towering ancient ruins to the glitzy modern vibrancy of couture. Rome is a magnificent tangle of beautiful chaos. The Italian capital is also the home of Catholicism and the center of the once expansive and imposing Roman Empire. You could spend a lifetime (or four insane days) peeling through the layers of this complex metropolis of 2.7 million people (and cats). Italy is an enchanting place entirely, but Rome enslaved me with its mystique. It’s haunting, mysterious, magical and avant-garde and is enough to spin your head.

Like most cities, there are two Romes: The tourists’ Rome and the local Rome. I stayed in the Trastevere neighborhood, which is a little more “Roman.” Cozied up to the gushing Tiber River, and nestled in between the Vatican and Ancient Rome, it’s a perfect starting point for sight-seeing, while offering a glimpse of what today’s hipster Rome looks like. A little grittier that the five-language menu areas near the Colosseum, you might have to actually learn a few Italian phrases to get your order right, but it’s a place you’ll find locals happily mingling with backdoor travelers over a pizza. Mmm…pizza. If you’ve never had Roman pizza, you’ve never lived. I’m sorry. That’s not hyperbolic at all, no. 🙂 But it truly is nothing like your standard American pie. Crispy-thin crust made out of unicorn smiles, topped with gooey Buffalo Mozzarella that melts on your tongue. Ingredients are simple and fresh. Order a personal pizza at a Trastavere joint and you’ll get an uncut 8-10 inch round. You can politely cut it into civilized slices, or just tear into it.

I could probably sit here and write all day about the sights to see here, but in my time here I took a journey through western civilization: I strolled through the ancient Colosseum, Pantheon and the Roman Forum; saw the rise of Christianity through ancient temples converted to cathedrals now housing Caravaggio; walked through the magnificent holy doors of the greatest house of Catholicism in the world–St. Peter’s Basilica; saw the pope give his Sunday address to thousands of adoring worshipers below in the square; and gazed upon the greatest piece of art in the world–Michelangelo’s Sistine Chapel. I’ve included photos of what I can, but frankly the overwhelming feats of mankind could never be captured by an iPhone.

Rome has it’s struggles, I shall not lie. It’s hot. It’s crowded. REALLY crowded. Traffic is bananas and tourists are pushy. This is a place where planning and a solid guidebook are critical to avoiding tourism misery. Learning when to see which sights, how to skip the lines, and where to eat to avoid selling a kidney will make your life so much better here. Eating in front of the Colosseum? $10 wines. Just around the corner still with a view? $4 wine. Trying to see St. Peter’s in the morning? Three hour line. Go after four and walk right in. Booking a reservation for the Vatican costs an extra 4 Euros but saves you 2-3 hours in line. No brainer. But even with reservations, once inside be prepared to be ass-to-elbow with hordes of travelers with interesting body odors. Just the way it goes. And you’re going to make mistakes. Ordering coffee in a touristy area will get you $4 diluted cigarette water (still mad about it). Always ask for espresso and you’ll get a strong shot for $1. Don’t order “red wine,” order “house red wine.” Be specific and don’t let your waiter decide. Even a savvy tourist is prey to minor price gouges. 🙂 I’ll be sure to record all my hard-learned tricks and tips at the end of my trip for would-be travelers!

Evenings in Rome are made for magic and romantic strolls. Twitterpated young lovers are out in droves, unabashedly flaunting their affections on monument steps and cafe benches. Street performers with a three-song repertoire walk up-and-down streets serenading diners. Chic gentry peruse designer finery costing more than an average salary. The squares brim with gelato-nibbling locals and tourists alike. There is apparently never a bad time to eat gelato.

Romans aren’t prudish, but they are conservative on some matters. Be careful with short skirts and bare shoulders–I had to use my handy shawl to cover up in a few churches. A single woman alone is perfectly safe–but it’s going to garnish attention from curious males. It’s not as common in Italy as it is in other European areas for females to travel alone and they are both curious and, in a strange machismo way, protective.  Concerned strangers will outwardly ask you why you don’t have a man with you and will you be alright that evening. It can offend you if you let it, or you can just smile and embrace the cultural difference. Italians can seem rude to the demure American. They don’t wait in line well, they will absolutely push you out the way to get to the front of the coffee stand, personal space is not a thing and they really do speak with their hands–sometimes swatting bystanders in the process. Just roll with it and do as the Romans do.

Well, Italy, it’s been incredible. I’m off the the final stretch of my journey–to Dublin! 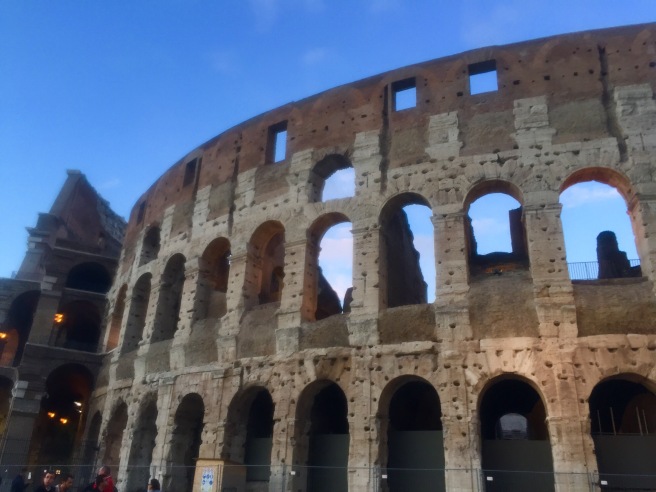 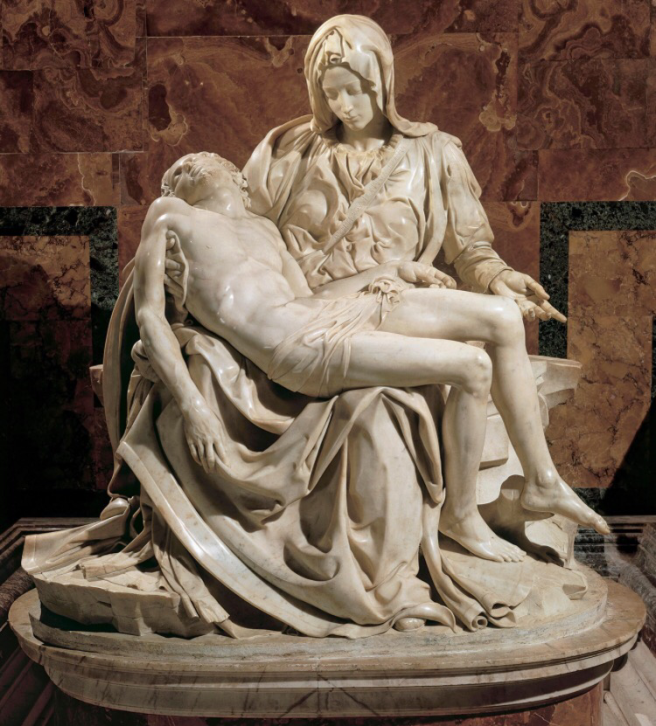 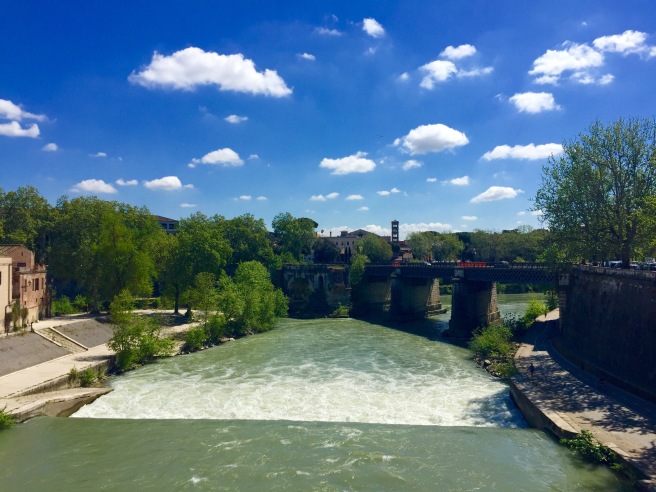 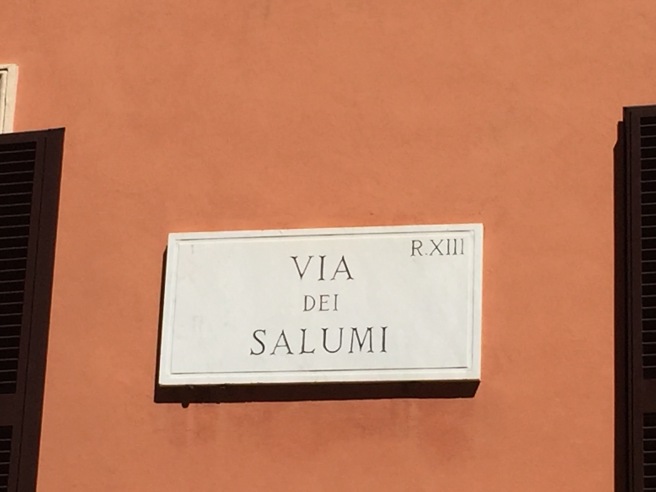